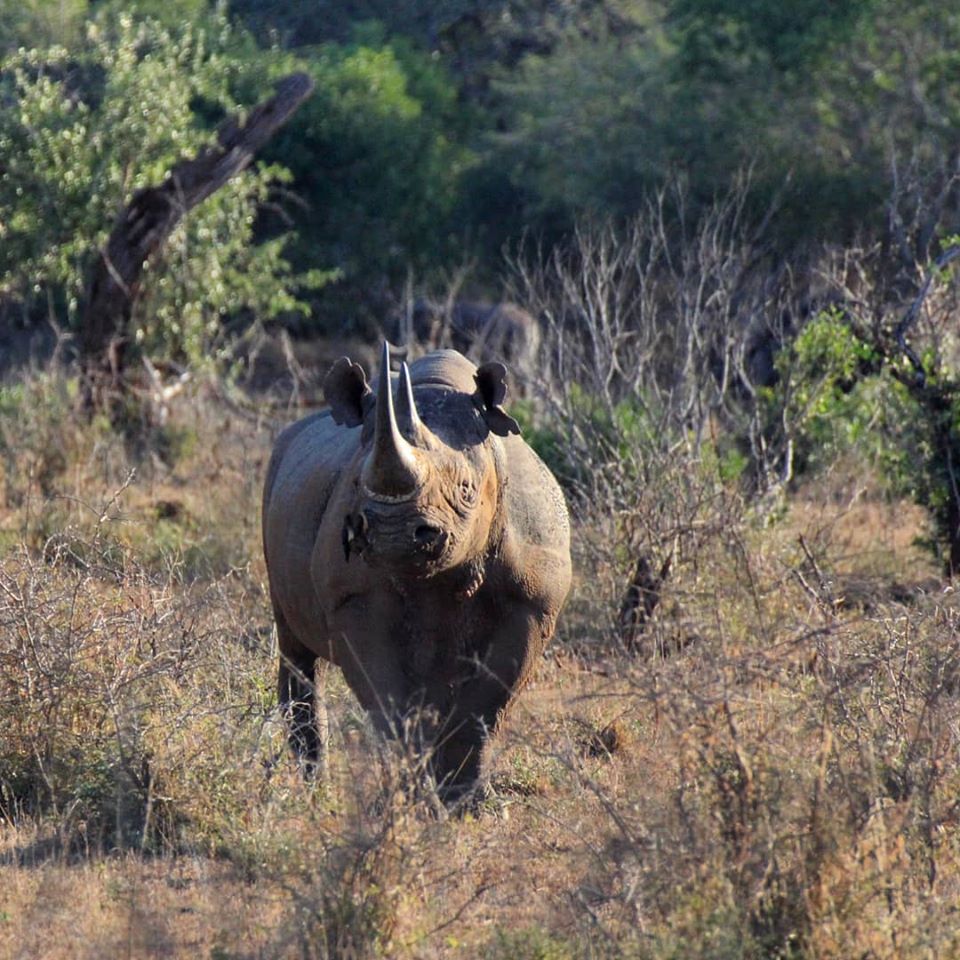 Critically endangered. 💣
.
.
.
Black or white rhino?
Who knows how to tell the difference?
.
.
.
I always feel like I’m stepping back in time millions of years when marvelling at the prehistoric armour of a rhino. They are “other-worldly” 🌿 ✨
Whenever I’ve been lucky enough to see a rhino, I shed tears of joy
….. and sorrow.

These incredible, shy creatures are poached viciously (for their magnificent but medically useless-to-humans horns). They appear so strong however they need our protection.
It is only because of unbelievable conservation efforts, that they have a fighting chance today.

And those who work to protect our planets engendered creatures, 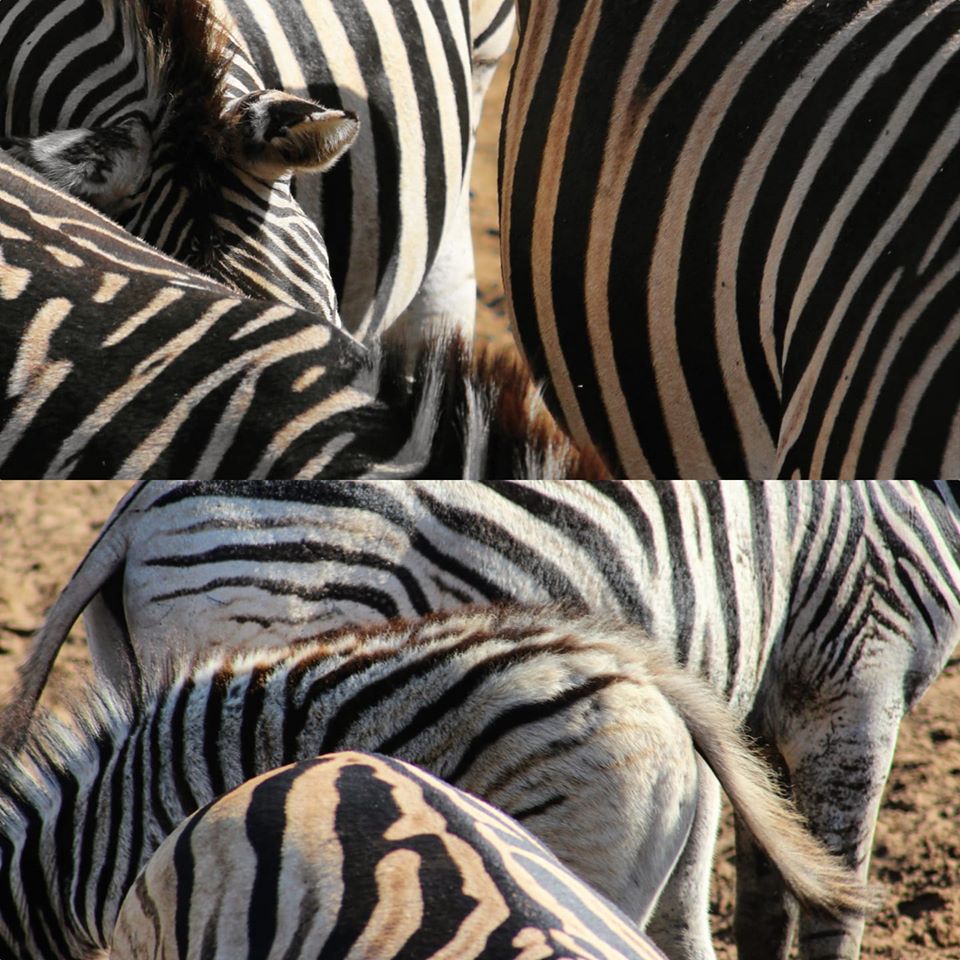 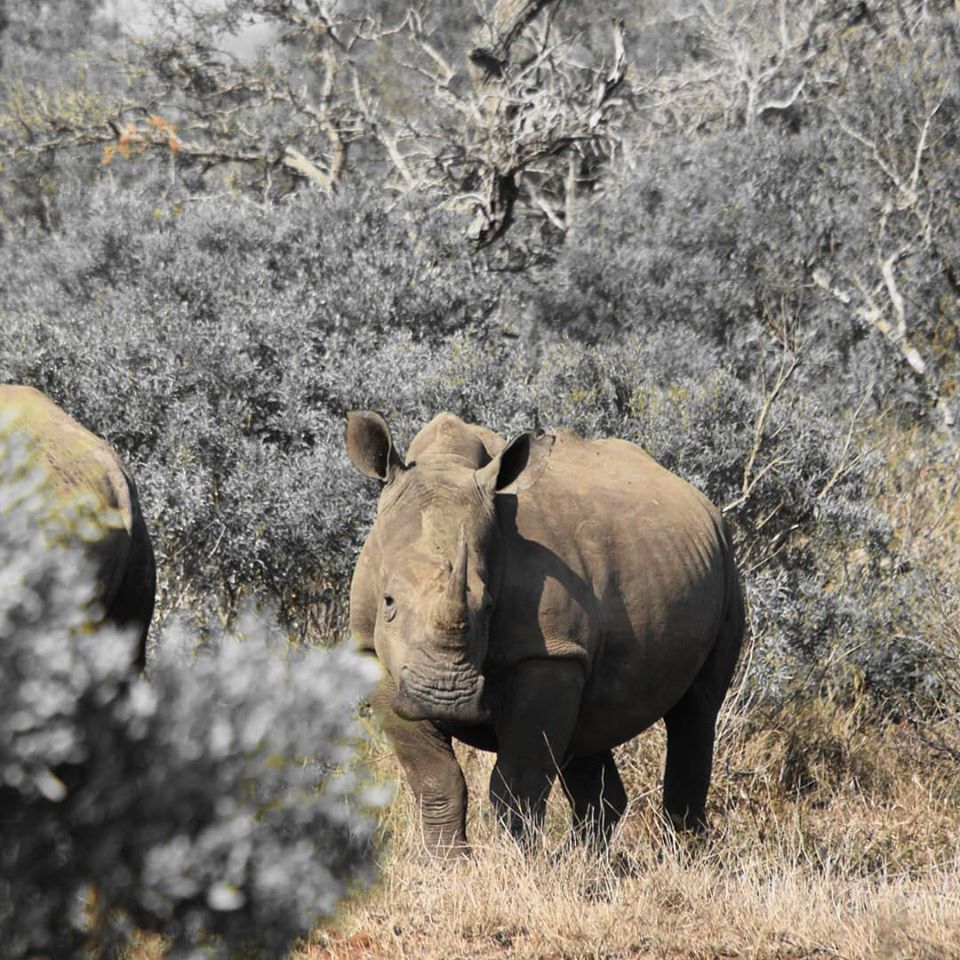 You can compare the hooked lip of the Black rhino in the photo at the top with the square lip of this white rhino above.
There are a few differences but this is the most obvious!

The poaching of these beautiful creatures for their horn is currently their biggest threat.

Whether black or white,

THE ONLY ONE WHO NEEDS A RHINO HORN
IS A RHINO!!