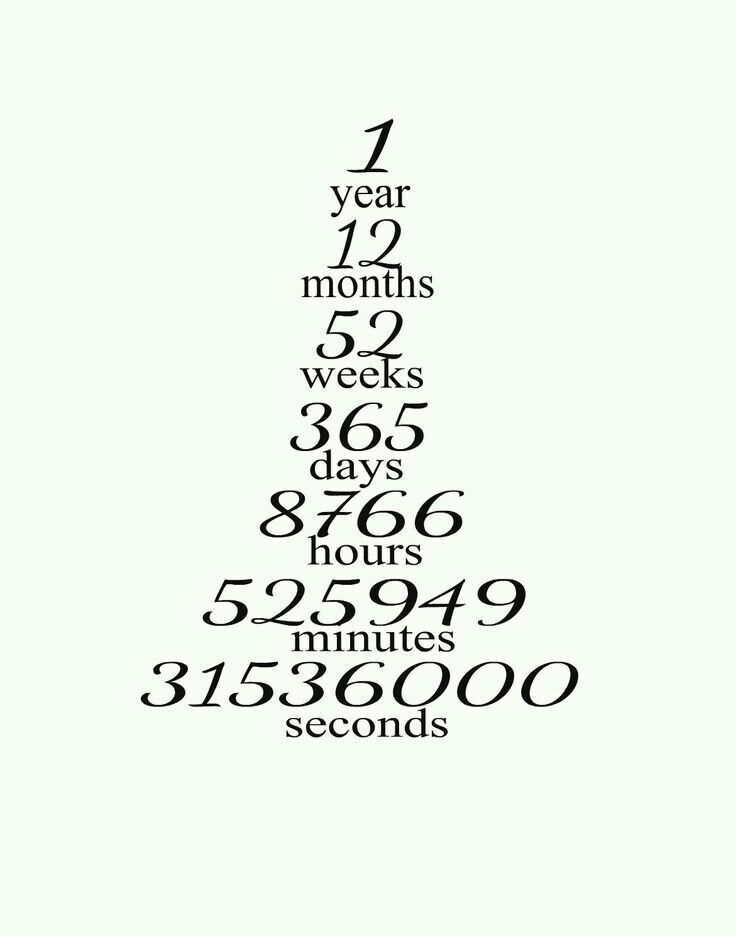 If I had known that it would take me 3 days to fall to pieces, 92 days of being dragged through the depths of despair followed by 90 days of euphoria, soon to be followed by 104 days of tossing, turning and searching… If I had known that the ever so gradual progress that built up over a few weeks would disappear over night, that my nightmares would steal my faith and focus and then I’d have to start from scratch again to build up the mental capacity to think big, think bigger than the person I had become would ever let me.  If I had known that this process would be so dam hard, I would have jumped when I had the chance to.

Having said that, 365 days have passed since the walls crashed down around (and on top of) me. Such a huge part of me was lost, sometimes logic taps me on the shoulder and whispers in my ear ‘it was never yours anyway’ and I realise what a scary space of codependency I had settled into. To be shaken out of, what I thought was my safety net (wow was I wrong!) was a complete shock to my system, my heart has ached and my mind has become dizzy from the circles it has run around in.  Of course i wish things had been easier, better, less damaging but to wish away what iv been through would lack dignity. I can say that now, because I believe I am slap-bang in the middle of getting through it… properly, organically.

Everyone has their own grieving process… No one can tell you the recipe, but you can take what makes sense and keeps your head above the water at the time, day by day, and a gradual shift takes place. I am still shifting. I think I want to keep shifting forever… Because my biggest mistake was that I stopped.. I stood still. I was stuck in the love-mud and l don’t blame the universe for shaking the daylights out of (or back into) me. I never saw it coming. I never ever saw it coming.

A couple weeks ago when I thought of this day…the 365th day of the process, I was scared of how sad I may be, of how shaken up or emotional I may feel on this significant day. But guess what: As I stood in the sun today, having a cigarette and a moment to myself, all I could think was ‘I feel fine…. I actually…feel…. FINE’ and that’s all I need right now. I am happy with fine today. My G*d I could have handled a couple more FINE days during the last 365…
But who’s counting right? 😉