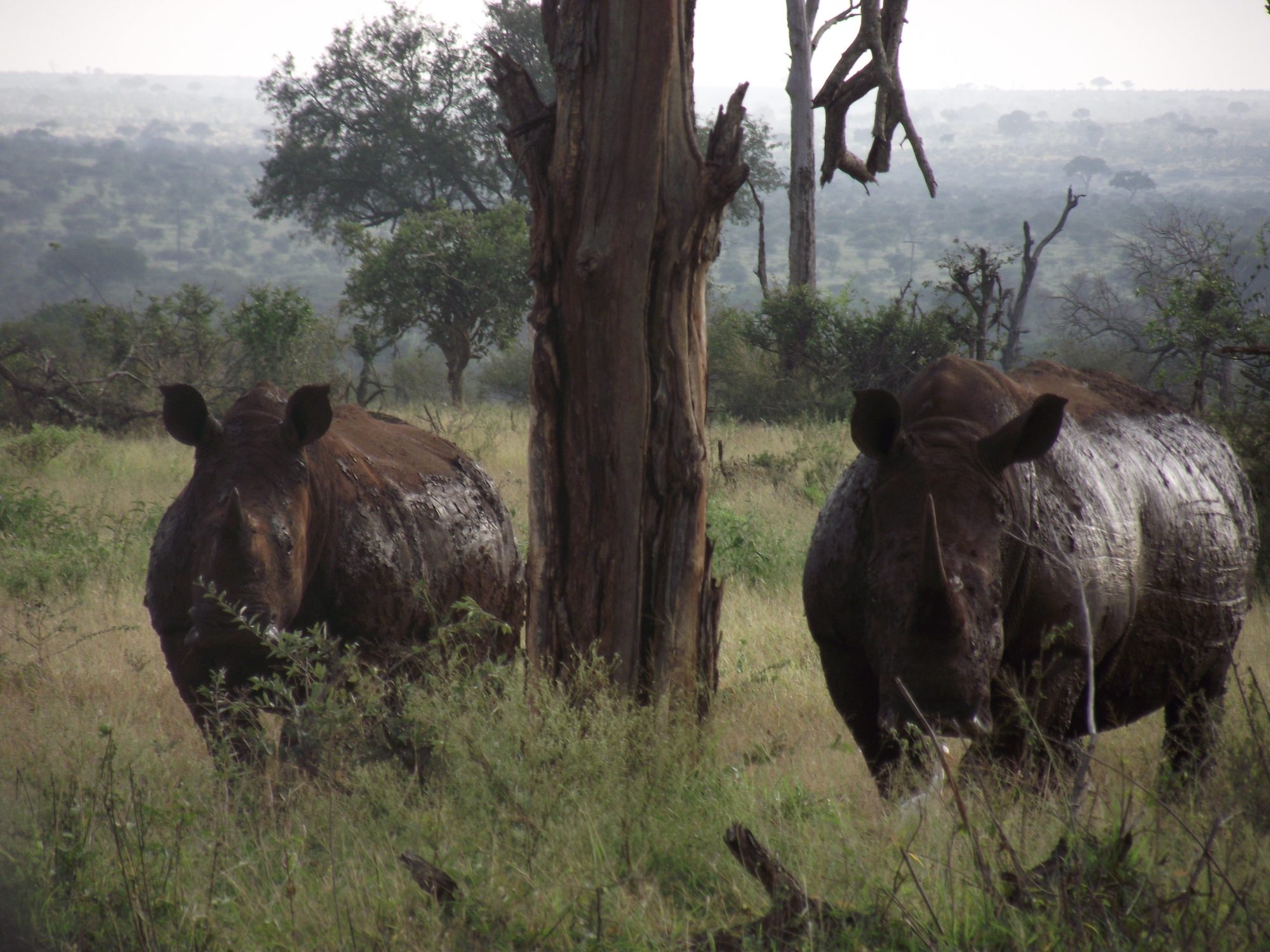 I stay out of politics, out of things I feel to small and helpless to effect or change. Maybe I am too trusting and never think our human race will let it all go completely to shit… I imagine someone big and powerful coming in and putting a stop to this!
Because there IS power out there and there is money!!!!
But all our worlds power and money is in the wrong hands…
I’m sad today.
I don’t get it, I just don’t get it. Not just in South Africa, the world or more specifically the humans in it… There is something seriously twisted, the worlds falling apart… People are ripping it, and each other, apart!
Today it’s too late.
Between news of our officially extinct black rhino, more hideous mass savage slaughtering/poaching/harpooning of wildlife on land and at sea
and how humans treat other HUMANS !!
We can’t all be sooooooo DAMN stupid to get this all so damn wrong. 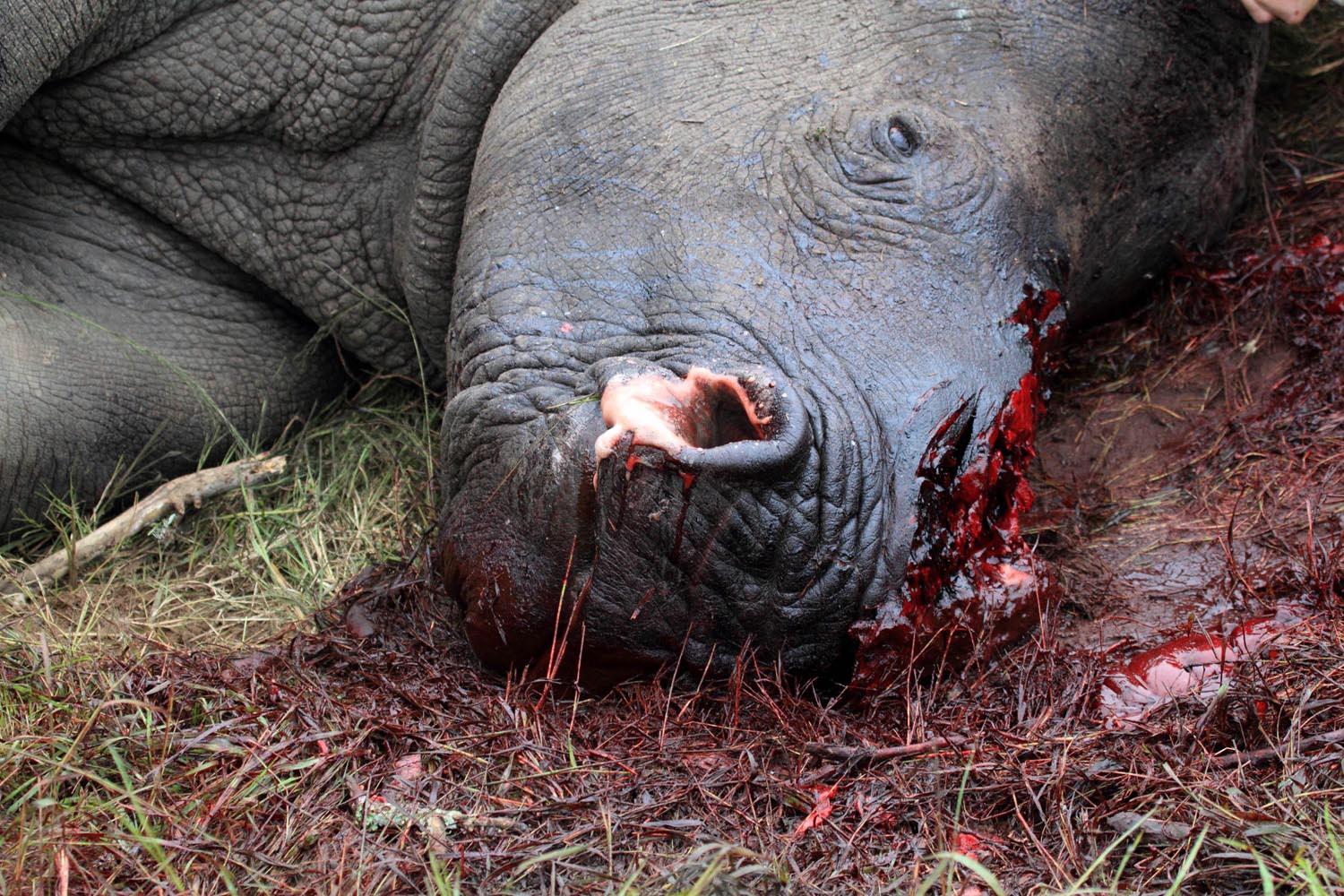 When is enough enough?
When do the big shot people actually use their power to do GOOD, on a huge scale?
Yeah I may just be a little day-dreamer but I’ve got a brain and something called common sense and I am sitting in a country where the president has built an amusement park to call home, whilest schools in the township are literally falling apart. Our animals are being hunted and their ‘trophy’ dead bodies shared all over social networks…. The black rhino is officially EXTINCT today, because of the desire for rhino horn and it’s “incredible medicinal and healing qualities” and I have to feel (not only devastated) but slightly confused as to how this downward spiral can continue.
How have we got it so wrong? Societies mentality is cruel and selfish. There is no love for anything but ourselves. 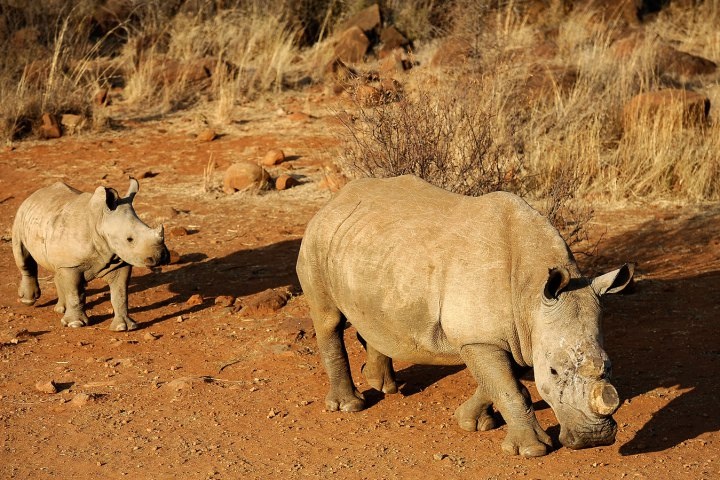 The Asians are (supposedly) some of the smartest people on the planet in regards to technology and ideas (Again….. SUPPOSEDLY) … but this belief and complete and utter disregard for other lives, species, creatures is beyond disgusting and today I am even more embarrassed to be apart of this planet and too useless to make any difference at all.
I just type and vent.
Like everyone.
Because you think your little tiny message will reach the right people, effect the right people
somewhere somehow.
and then I press post.