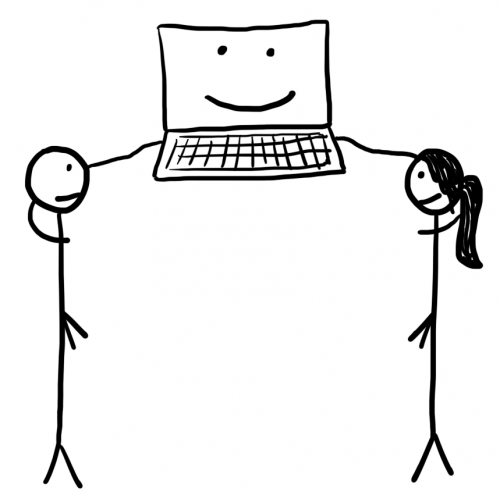 A few weeks ago I spontaneously met a group of friends out at a restaurant to watch a carnival in our city. I sat noticing the men around me, wondering who they where and if they were single or not. I imagined how meeting men would be if we treated dating more directly, like the swiping on the modern-day dating apps.

Hi there ! You’re cute!
Hey ! So are you!
What are you doing here this evening? Let’s have a drink and a chat!
It could also go the other way though…

Hi there ! You’re cute!
Get lost!
No problem.

Either way, cutting out the illusion of unrealistically perfect images and that risk of having ZERO actual chemistry with the stranger you’ve spent hours making virtual small-talk with.
There were a multitude of attractive guys. But the more I noticed their behaviour and energy the quicker the options of someone I’d actually like to chat to dwindled:
Option 1 looked progressively bored and miserable.
Option 2 thought he was quite special.
Option 3, on closer inspection, was clearly foreign (and don’t need me no more of those, thanks.)

WHAT A HOTTIE !! I pointed him out to my friend. Blonde, cap backwards, strong jaw, gorgeous eyes.

Oooooooh, MY TYPE!! SO my type!! He must have a girlfriend. She’s probably standing right behind him and I’ll look desperate if I start fluttering my eyes at him from a far… But, damn! All these attempts at online dating and now I’m standing just a stones throw from someone I’m ‘real-life’ attracted to.

My friend told me to wink. I stepped out of his line of vision and practiced my cutest, sexiest wink with both left and right eyes… (We then canned the winking idea, as I apparently looked like I was having a mild seizure.)
“Just make eye contact. Then smile.”

That worked, I was blushing like a cherub. He had noticed me too.
Ok… I’ll try this again…

This time I held the eye contact a few beats longer before looking away. It felt great. Actual human contact and chemistry. I’ve got this!

“He’s trying to say something to you,” my friend nudged me out of my daydream. I looked back and indeed he was:
“AAAAARE YOOOOOU ….. (he was mouthing my name)…. ?”
Sh*t. F*ck. Huh?

As he smiled, the penny dropped: “AAARE YOOOU SHAWN??” (as in a guy I matched with on Tinder a year ago and had messaged randomly a week prior.) 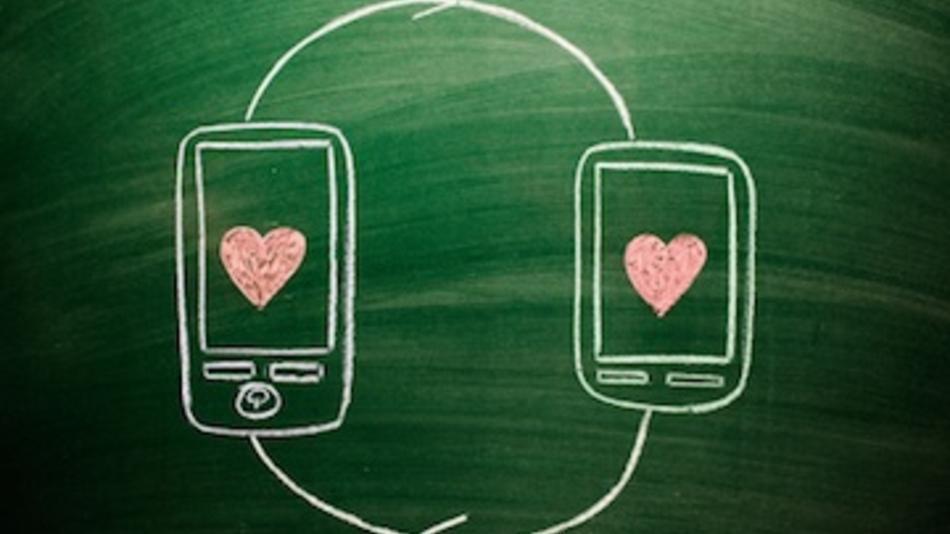 “I’d buy you a drink, but I’m at another bar”
That wasn’t gonna stop this.
“Well then get your ass OVER HERE” I blasted back.
He vanished back into his restaurant and I swung around to update my friend who couldn’t make sense of the sudden acceleration of progress… I quickly showed her his Tinder profile. “AND HE’S COMING HERE! RIGHT NOW!“

Just a couple of minutes later I turned around to where I saw my friend chatting to… (pause for dramatic effect) … THE smallest, tiniest man I’ve ever met. Dude looked like he’d shrunk in the wash. And I’m definitely not the biggest human around. My heart sank.
He looked over at me and without hesitation he, I’m not sure how to call such a verb, lets say… rapper-limped his way over,

I was standing face to face with the real Slim-Shady:

“THIS BE LIKE FATE, YO! A FAIRYTALE! MINE EYES DON’T BELIEVE WHAT MINE EYES BE SEEING”

Vanilla Ice and I knocked back a few rapid tequilas, numbing my utter shock as to what I was actually experiencing. “Is this guy for real?”
You see it in the movies. You see the whiter than white guy somehow speaking like he’s grown up with 50-CENT in backstreet Detroit. Even though he was teeeeeny-weeeeeny, he was creeping me out in a much larger way.

I waited for A MOMENT where he’d take his eyes off me for long enough to make a dash for it. It may seem very rude to just bolt off like I did, but the prospect of having to bullshit excuses, spare feelings and risk not losing the tail (when all I wanted to do was party with my mate) was too much for my 1:30AM rational.

YOU CANNOT MAKE THIS SHIT UP and I came to realise how deceptive a cute face can be, how misleading seeing ONLY a face can be…

The next morning my phone buzzes:

“YO YO where my Cinderella go?”

Not so happily ever after for HIM.

Another lesson learnt for me.

3 thoughts on “Something ever after”